Gabfocus Spotlight: What does the storage facility building process look like? 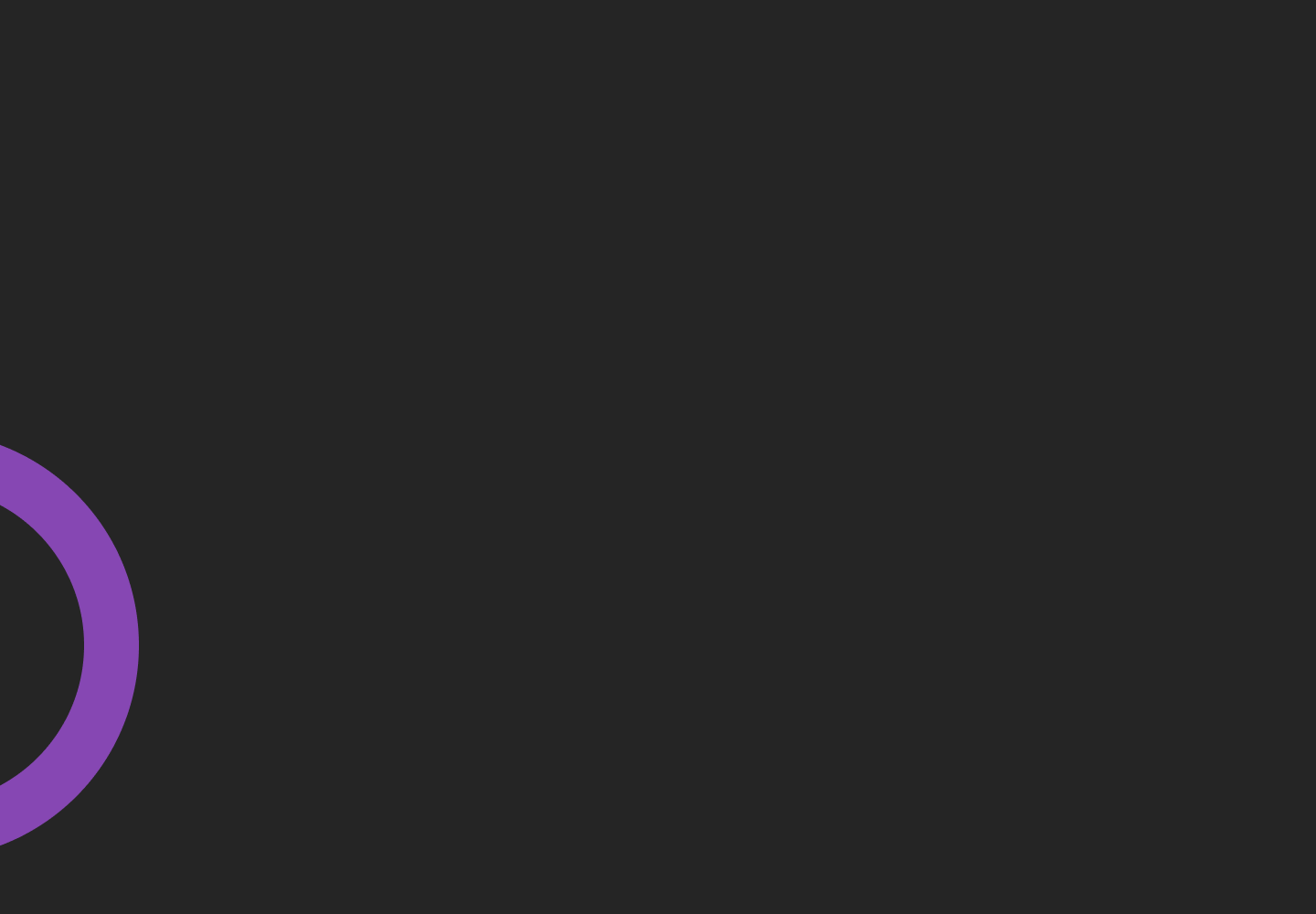 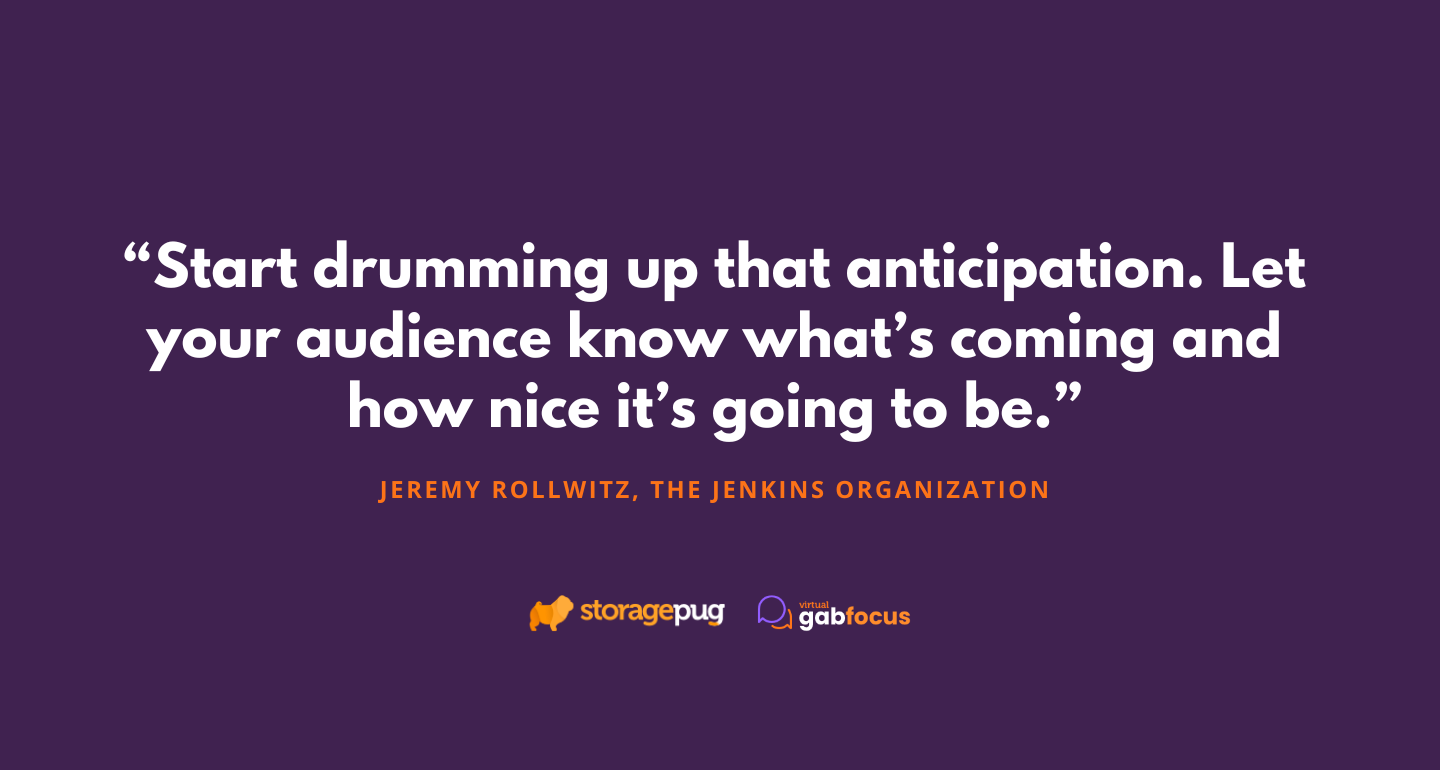 Gabfocus Spotlight: What does the storage facility building process look like?

If you're not intimately familiar with the world of construction, you may not know what to expect or how you should handle the building process. Should you check in daily and expect updates every time? What responsibilities are there on your end?

Listen in as Jeremy Rollwitz and Nigel Kreft give us the expert breakdown of the storage facility building process from the perspective of the owner. What should you be doing, and what should you expect?

Question: "What does the storage facility building process look like?"

Check out the video clip below to hear their answers: In this Gabfocus Session: Constructing Your Facility, we were joined by Nigel Kreft and Storage Structures and Jeremy Rollwitz of The Jenkins Organization. Our expert panelists discussed all things construction, from when to build to what materials to use.

Don't want to watch the clip? Here's what Nigel and Jeremy had to say:

Let's get a big sign out saying 100,000 square foot coming soon, reserve now. I mean, start building your funnel. Once that cash register turns on, we want to be able to just start crushing it with rentals instead of, okay, now we're open.

And whether you need to have just a mobile phone set aside with a tracking number. Whatever the case may be. Getting the call center set up so you can start taking calls for the facility. Getting a website made with a coming soon. Nice rendering of the property.

Just start drumming up some of that anticipation and let your audience know what's coming and how nice it's going to be.

And that's expansion or new build. Your project manager and that communication within you and your project manager is going to be key in some cases. We have weekly calls, we have photo journals, we have an app called Cluster that we utilize that tracks the progress of the construction. And so you can take a picture, put a little bit of data in there, and so we're on the same page where maybe we don't need to have a call once a week, maybe it's every other week. Keeping them in the know about any delays or anything you see coming in the future that may change some of the dynamic of your proposed timeline.

As far as being involved, I think if the communication is there, weekly calls, biweekly calls, I think that would be sufficient."

Look, as an owner of a facility and making a massive investment in something, you have the right to ask for whatever you want.

The reality is construction does not move very fast on a day-to-day basis. If you are getting updates and you get good communication, you pick the right general contractors, they have the right project manager in place, you're well aware of what's going on just through their own communication that you're tied into on a project update, whether it be two weekly, or ten day look at schedule or something like that.

I totally see it from the owner's perspective where you've got this thing that you're growing and you're incubating it and it's growing and you want to see it come to fruition. But there's a point where you're involved in something that you can't control because of outside influences, and you're asking for things to be done when you've hired the professionals to do the job for you.

See what your customers care about.

Take a look at the top self storage amenities! 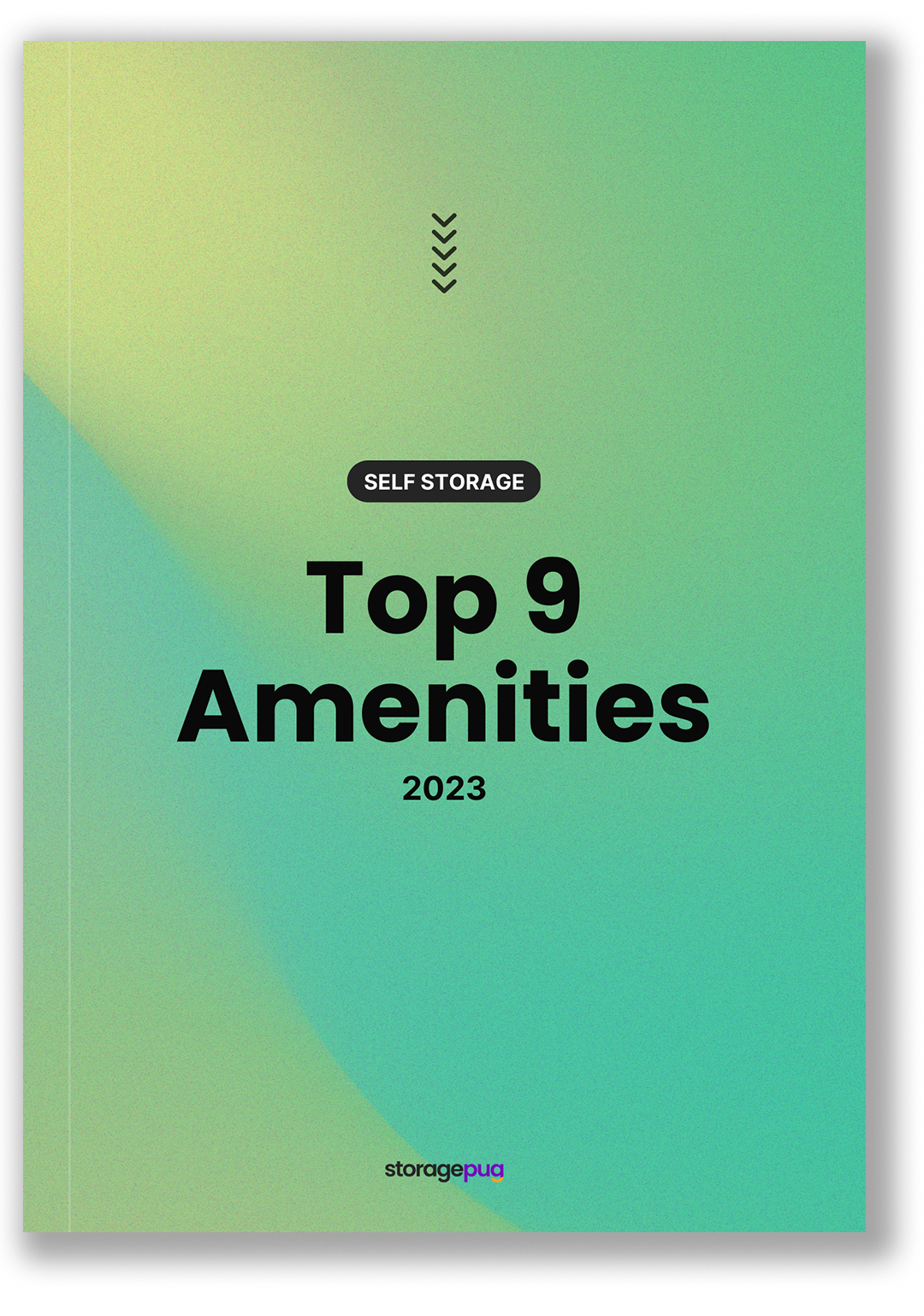 Gabfocus Spotlight: How can I improve my SEO?

Chargebacks, Friendly Fraud, and Self Storage